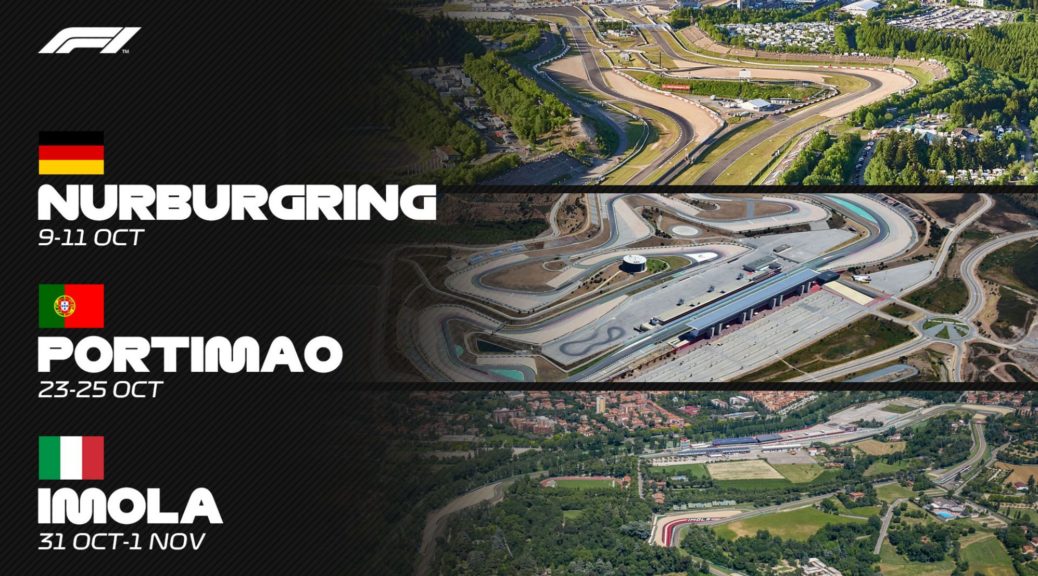 After the announcement of F1’s surprise return to the Nürburgring this October, we are delighted to reveal that 20,000 spectator tickets will go on sale tomorrow!

The full prices have yet to be revealed, but early birds will want to click this link to the Nürburgring ticket shop from 12pm tomorrow afternoon. The 3-day ticket will start from €199, and no doubt includes an allocated seat in a grandstand.

This good news for F1 fans (and businesses in the region) follows a surprise U-turn on the #N24H spectator plans. Originally offered as a so-called “Ghost Race”, organisers relented last week and offered a planned-seating option in one of seven grandstands:

It won’t be the same as 150,000 partying campsite revellers, but it’s a great step in the right direction, and at only €15 for a day ticket, it’s great value too.

More information will be posted here as it arrives. Next we’re expecting an announcement revealing the re-opening of the Devil’s Diner carpark…