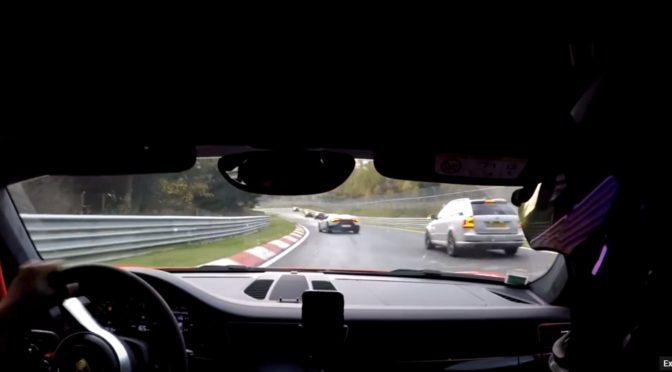 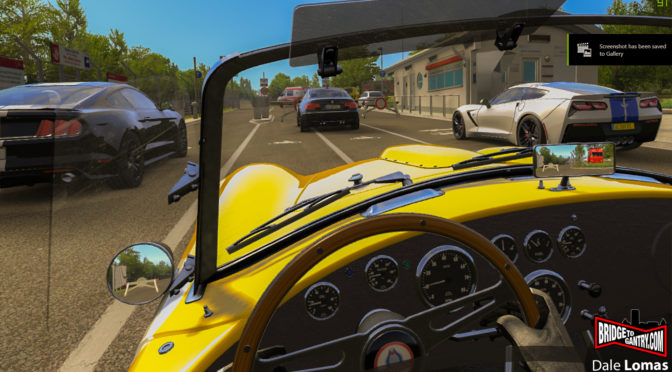 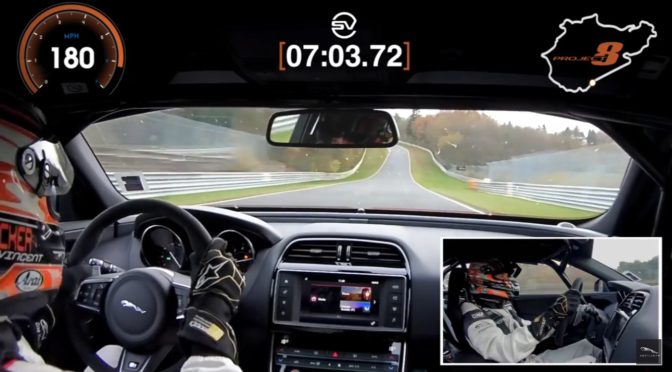 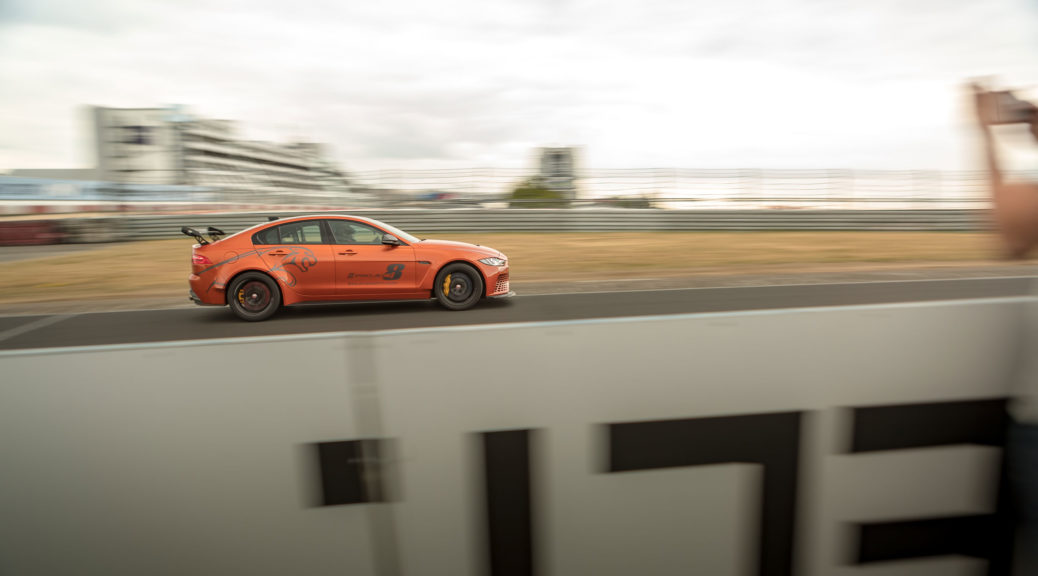 The world is full of difficult and complicated problems, but the general public wants only to understand the simplest of answers. That might not be a problem for the latest breed of politicians, but for measuring Nürburgring laptimes it’s a bit of a pain.

Obviously this makes no sense at face-value, and in a world where everybody reads a headline on facebook, but less than 5% actually click the link, you can almost forgive the manufacturers for massaging these confusing numbers back to some form of logical progression. But that’s wrong. And BTG is here to call it out.

END_OF_DOCUMENT_TOKEN_TO_BE_REPLACED

Firstly, let me say that I’m thrilled to see the first lap record laps of 2019 beginning to land. Secondly, that the new Renaultsport Trophy-R looks incredible in this video. But I do feel the need to ‘set the scene’ a little bit, maybe give you BTG readers a little background information before we all go crazy with anticipation.

So maybe the only thing more surprising than the final lap time, is the fact that it was set on Bridgestones! And they are STICKY… If the datalogger is to be believed, the Trophy-R is pulling a solid 1.5 G around the corners. That’s like a set of off-the-shelf slicks fitted to a well setup VLN race car! I don’t know which exact model of Bridgestone that they are, but I want to try some! Be happy! The laptime battles being waged by manufacturers to sell special cars are producing some of the stickiest road-legal rubber ever to be sold.

Combined with the 2019 Nordschleife circuit improvements, laptimes are doomed to fall throughout this year,

Next, let me quote the official video captions:

Aha, yes, at last. After nearly 30 years of letting manufacturers do WTF they ever want to, the circuit owners are finally (for a modest fee) policing, controlling and interacting with the new lap record clams. The first thing they’ve done is dispense with the confusing-but-normal-for-30-years industry laptime. The standard laptime has always been the SportAuto lap distance, from the end of T13 straight back to the start. This was simply a matter of logistics. Back in those days the T13 straight housed the TF ticket barrier, and in industry pool to this day, it’s coned off and limited to 50kmh.

Now Nürburgring are controlling the laptime records, they’ve quite sensibly took the view that it should be set on the entire 20,832m Nordschleife. So that’s your 5 seconds. In case you were wondering.

So the tyres just got faster, the circuit too, but the track also got “longer”.

Confused? Don’t worry. The majority of YouTube commenters on my channel can’t even appreciate that a 1.6km BTG time is 20-25 seconds faster than a full laptime either. That’s exactly why Renaultsport still ignored the new “standard” and used 7m40s in the headline.

As previously reported on the BTG facebook page, the Nürburgring has just recently completed a €4million overhaul to the 92-year-old Nordschleife. END_OF_DOCUMENT_TOKEN_TO_BE_REPLACED

Another day, another record at the Nürburgring Nordschleife. This time it’s Manthey Racing, acting together with their 51% owners Porsche. END_OF_DOCUMENT_TOKEN_TO_BE_REPLACED

Three posts in three days, all about the same subject. Yep, the hot topic at the ‘Ring is still that drift lap of the Nordschleife. After my last two posts I hope that my own position is simply understood:

So with that in mind, I’m delighted to tell you that VGJ himself reached out to me last night, and we had a few words…

END_OF_DOCUMENT_TOKEN_TO_BE_REPLACED

Yesterday I posted up the video of VG Jr drifting the Nordschleife. It’s awesome, go check it out. But this morning I woke up to find posts like these…

END_OF_DOCUMENT_TOKEN_TO_BE_REPLACED

OK, so the ‘man’ is Vaughn Gittin Jr. and the whole Nürburgring Nordschleife was exclusively rented for a day-and-a-half, but you’ve got to imagine that somewhere in the Nürburgring HQ, somebody was still sweating at the thought of ‘drifting’ on the Nordschleife.

END_OF_DOCUMENT_TOKEN_TO_BE_REPLACED

Before you click play on this incredible footage, just let me say that the driver is OK. But it’s a testament to modern car design and neck restraint systems that he is!

John was overtaking slower traffic, when he somehow* gets a little bit of oversteer, the front clips the verge… and then…. END_OF_DOCUMENT_TOKEN_TO_BE_REPLACED

Robert’s MX5 NC is no stranger to the pages and feeds of BTG. But after a rather successful couple of days at the recent Ringmeisters event, he’s uploaded a new video. A proper, legit, Video VBOX HD2 video… with data.

END_OF_DOCUMENT_TOKEN_TO_BE_REPLACED

People ask me why I insist on rollcages for our #CLUB1000 cars. Now I have a video I can share that illustrates perfectly why small cars can be more dangerous than you think.

And, amazingly, nobody was hurt!