The Nordschleife is getting ready to show a new year’s worth of visitor just how difficult a racetrack can be. Yes, Youtubers rejoice, novices beware: Brünnchen has a new rumble-strip, and it’s not so easy.

As you can see from the following photos, it’s bigger, nastier and more aggressive than the much tamer blockwork it replaces.

It’s part of a series of upgrades and maintenance going on around the track right now. So I went down to investigate.

How big are these bumps? Well, I took some photos of our good old Queen Liz to help illustrate it. The first photo is the new rumble strip, the second is the gap you can find in the old blocks and cobbles.

Just to remind you, the old rumble strip might have served a purpose as a visual deterrent, but it didn’t really damage the car at all, or cause a massive loss of grip (in the dry, at least). Although some people would still take it to extremes: 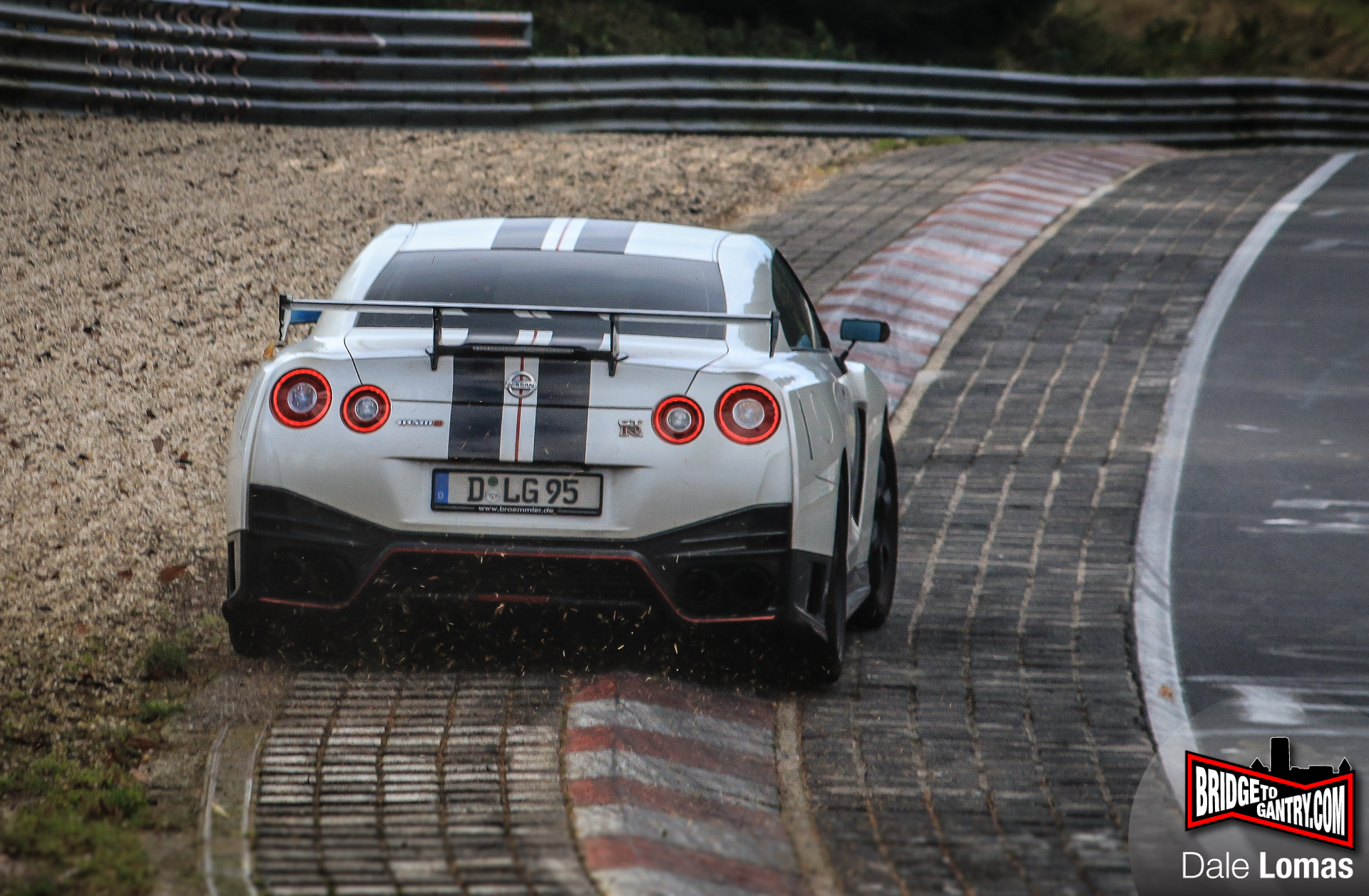 In moderation, this area of concrete used to be perfectly fine for a bit of extra track width. 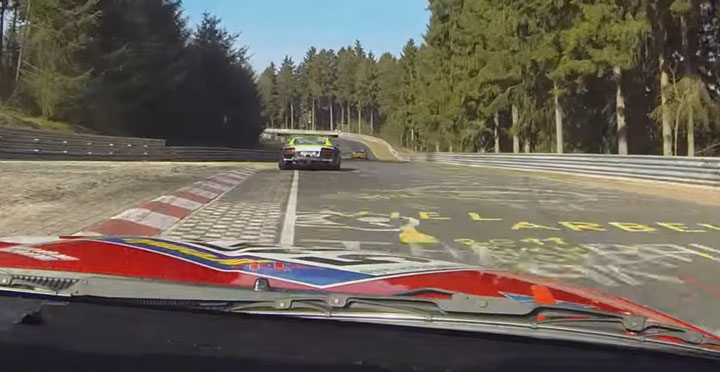 Take a look at this video as proof (the link should take you to 7m50s).  You can see that it’s almost impossible to ‘feel’ or hear the cobble stones at all. They were almost perfectly smooth. To all intents and purposes they made the track wide, and therefore faster. The new ones? You really don’t want to hit them. Brünnchen is now effectively tighter on the exit, which will affect laptimes a little. 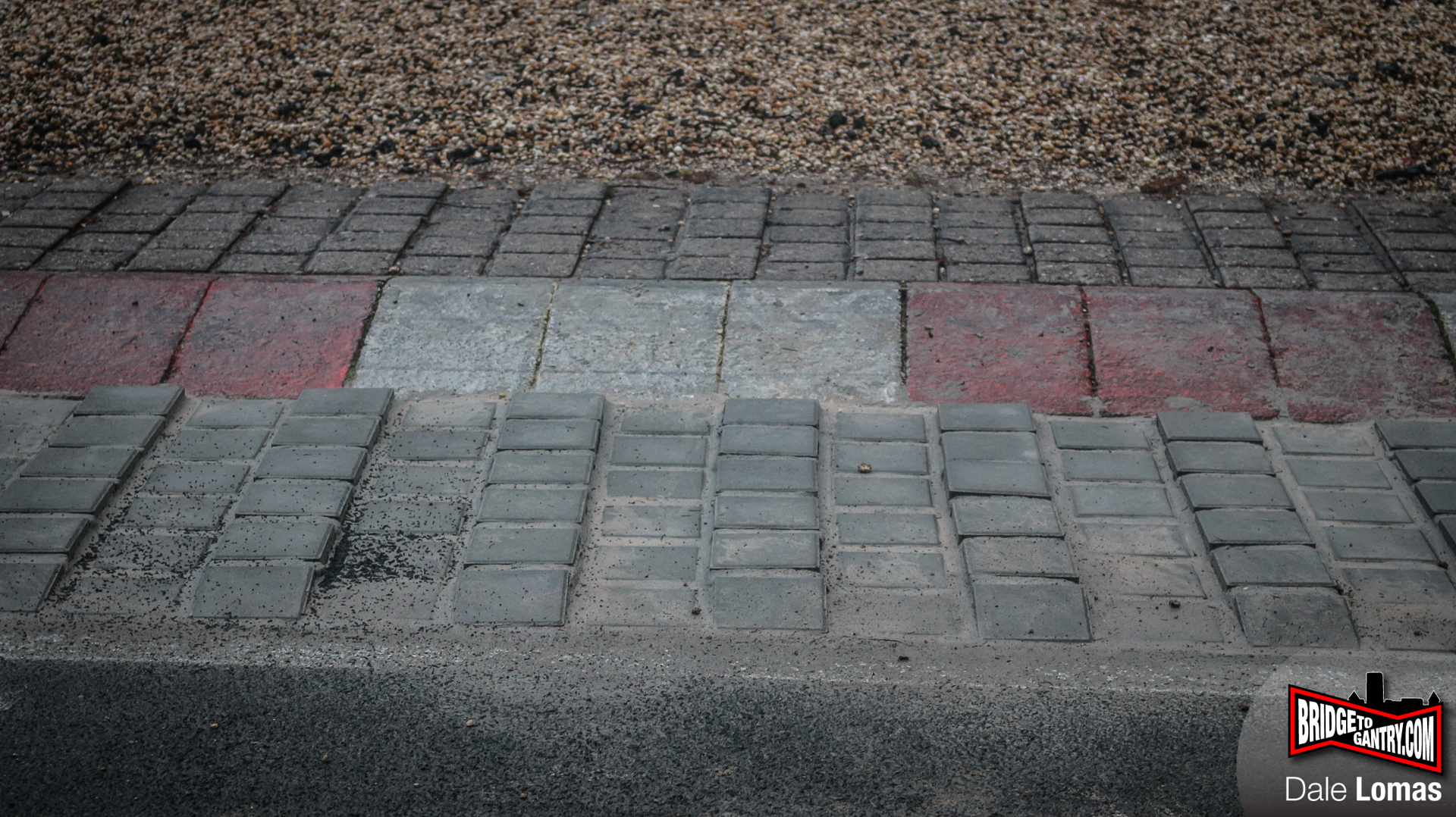 But contrary to some panicked messages I received the last couple of days, this NEW rumble strip DOESN’T replace the tarmac at the edge of the circuit. As you can see here, the original white line marking the edge of the track is still in place:

While it might negatively effect the laptimes (by a fraction or two) my biggest concern is more to do with damaging the cars. The 24-hour racers in particular need to treat this stuff like radioactive waste. Will it cause any more crashes? Maybe during Touristenfahrten a few extra folks might be scared into lift-off oversteer sooner than before, but in my opinion that’s their own fault – not the Nordschleife’s.