I’m still pretty emotional, and I’m stuck on the other side of Europe, but I had a horrible feeling that if I didn’t start this today, the momentum might not ever be so high as it is now.

That’s why I’ve created this petition on change.org, to ask, respectfully, that a corner of our beloved Nordschleife be named in her honour.

It’s not as if we’d even have to rename a corner, as many individual named sections contain several different corners. Let me explain some Nordschleife naming issues: 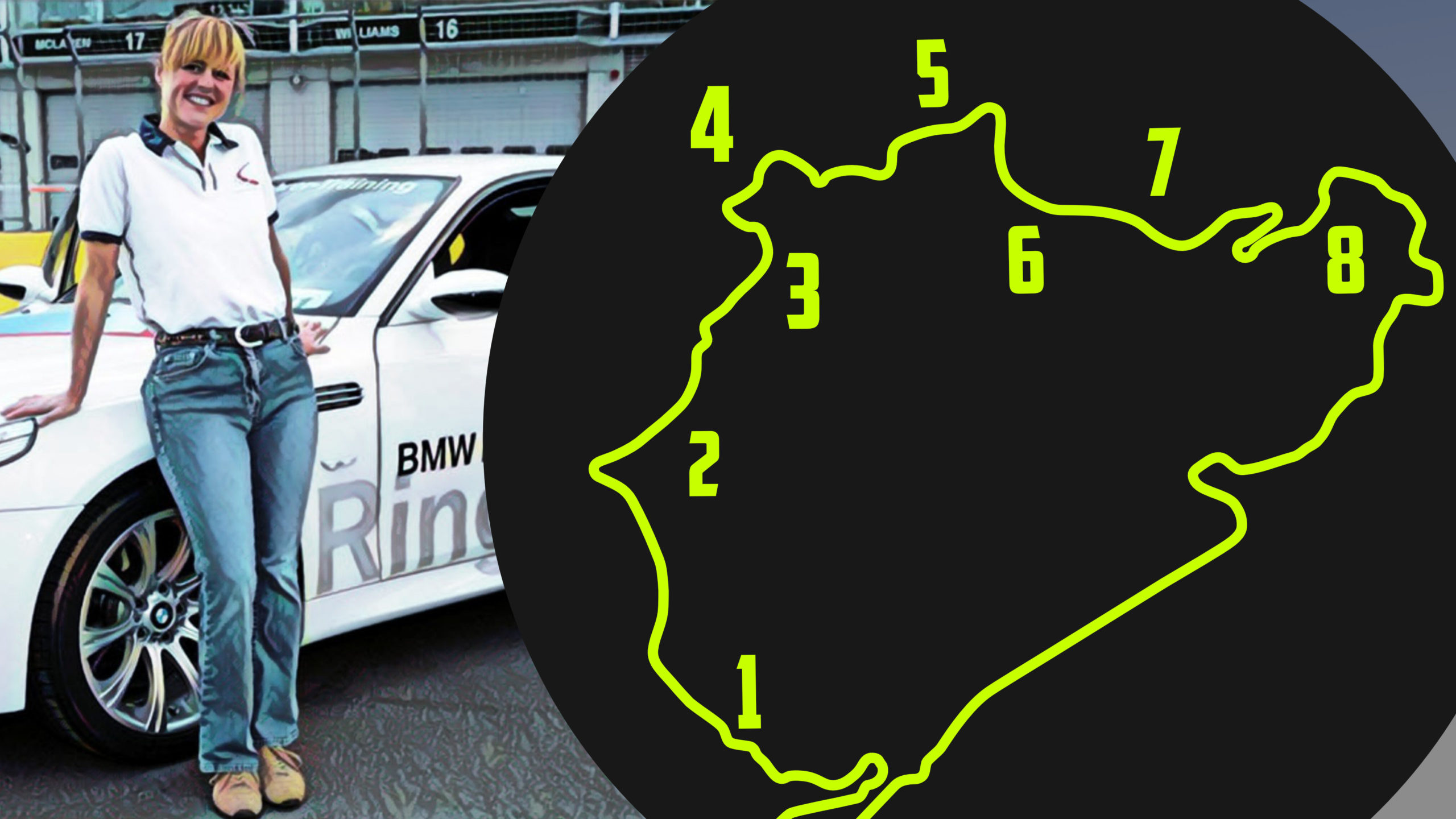 Yes, I’ve done this before, and yes, I’ve failed miserably. But I’m nothing, if not foolhardy and emotional. So let’s do this. Please sign it and pass it on http://chng.it/SYRQ6zvJwh