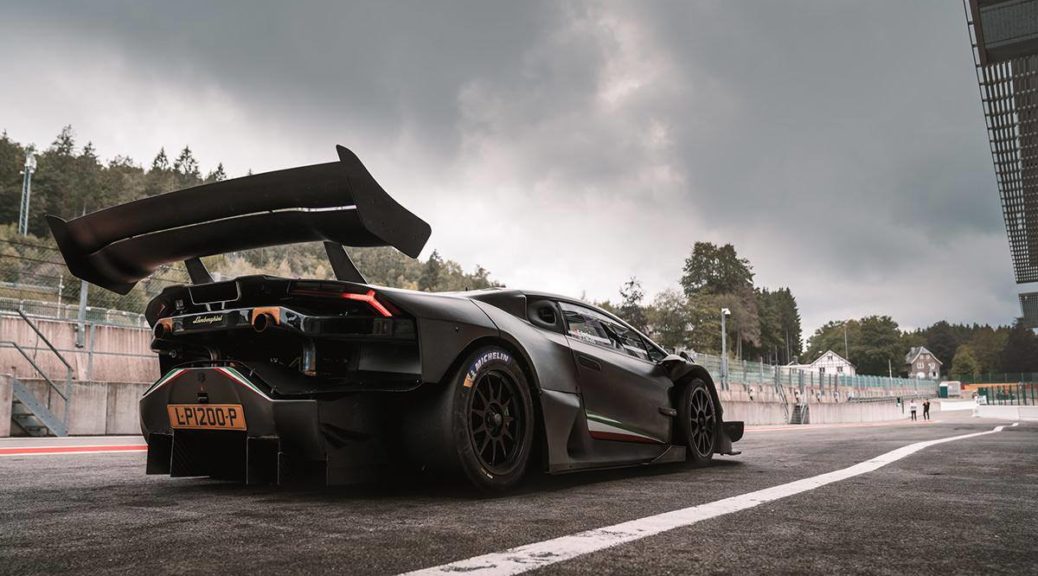 Twin-turbo Lambo’s are nothing new. But tearing up the McDonald’s carpark in down-town Miami is a bit different to setting a Nüburgring laptime. Which is exactly what Zyrus Engineering are doing with their open-class, 1200hp Lamborghini Huracan racecar.

Long-time BTG friend, notorious meme-drifter and pro-driver Fredrik Sørlie is the pilot in the clip above. He drove the first laps of the Zyrus LP1200 on Monday’s Nürburgring Nordschleife trackday.

Based on a Huracan Supertrofeo car, but packing a 1200hp twin-turbo motor, the LP1200 is utterly, ludicrously, ridiculously fast. Normally you’d find this car in the Norwegian GT+ races.

“The series is basically a free-for-all,” admitted Fredrik when he visited my office at Rent4Ring Nürburgring rentals. “In the championship we are facing anything from an ex-DTM Opel spaceframe V8, to an ex Le-Mans car, and even a brand-new GT2RS Clubsport.  It’s open-class and it’s crazy intense.”

But instead of Rudskogen, this week the team have been at Spa Francorchamps, then the Nordschleife.

“Spa was fantastic,” explained Fredrik. “We squeezed in one fast lap at the end of a very wet day, and it was a 2m20s laptime.”

“We’re still on the stock Trofeo gearbox ratios for now. That means we ‘only’ have a top speed of about 280kmh. We have plenty of power, not much top-speed, so the aero is turned all the way up. I would estimate as much as 1500kgs at 240kmh. The drag is intense, when I lift the gas pedal for Schwedenkreuz, it feels more like braking.”

“The reason we use the SuperTrofeo as the platform is that this thing is road legal. We’d just need a parking brake to get UK plates, for example. And the whole kit will fit your street Huracan.”

Though the weather was reasonable for the Zyrus’s first Nürburgring laps (wet in the morning, drying in the afternoon) some big yellow sections for guardrail repair prevented Fredrik driving a full lap.

“That just means we’ll be coming back again,” he grinned.

P.S. The competition in the Norwegian GT+ class looks incredible!