Trackdays at the Nürburgring Nordschleife are, invariably, lots of fun. But there’s something magical about these late Autumnal days, and on Monday I set out to try and capture some of it. So here goes…

Monday was the Skylimits/Getspeed trackday, and it offered drivers about 5 hours of lapping for a little over €400. Thanks to its more affordable pricetag, the event attracted drivers and cars of all kinds.

From the beefy, slick-shod Viper above, to classics and club-racers like this Opel, squeezing past a Ferrari in the car park. 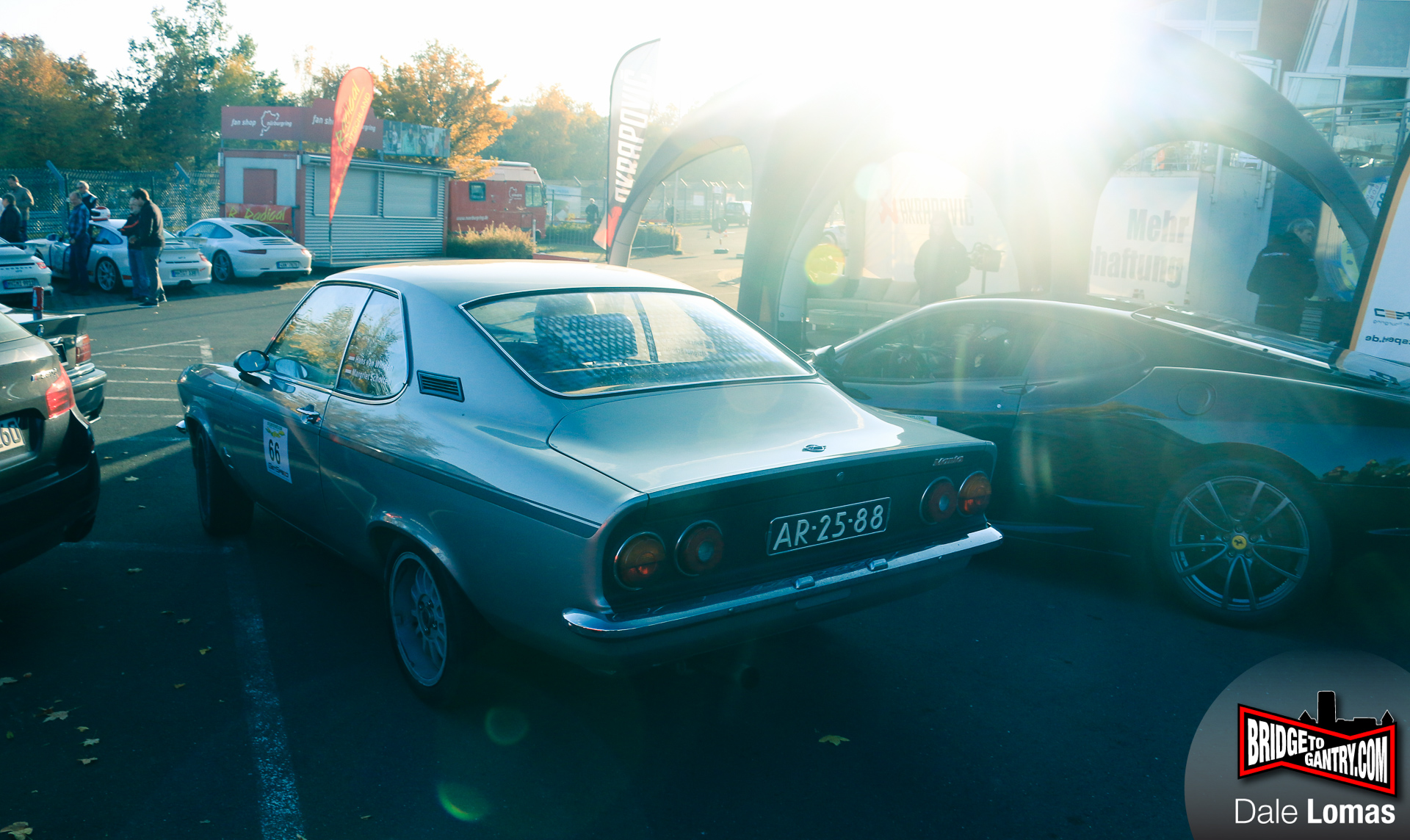 The classics ranged from old-timer to legendary.

Some cars drew more attention than others. What about this Wrangler-liveried 911 Turbo being driven by Andy Gülden?

Or this gorgeous Maserati Barchetta?

It’s boxy ’90s styling not so far removed from this Radical.

How about a more budget-friendly Italian, instead? You know I love a nice Alfa Romeo 75!

The wild budget oscillations continued, as the Ring Banana took to the track in search of another laptime.

Sharing space with such monsters as this brand-new McLaren 675LT.

And a NISMO GT-R. 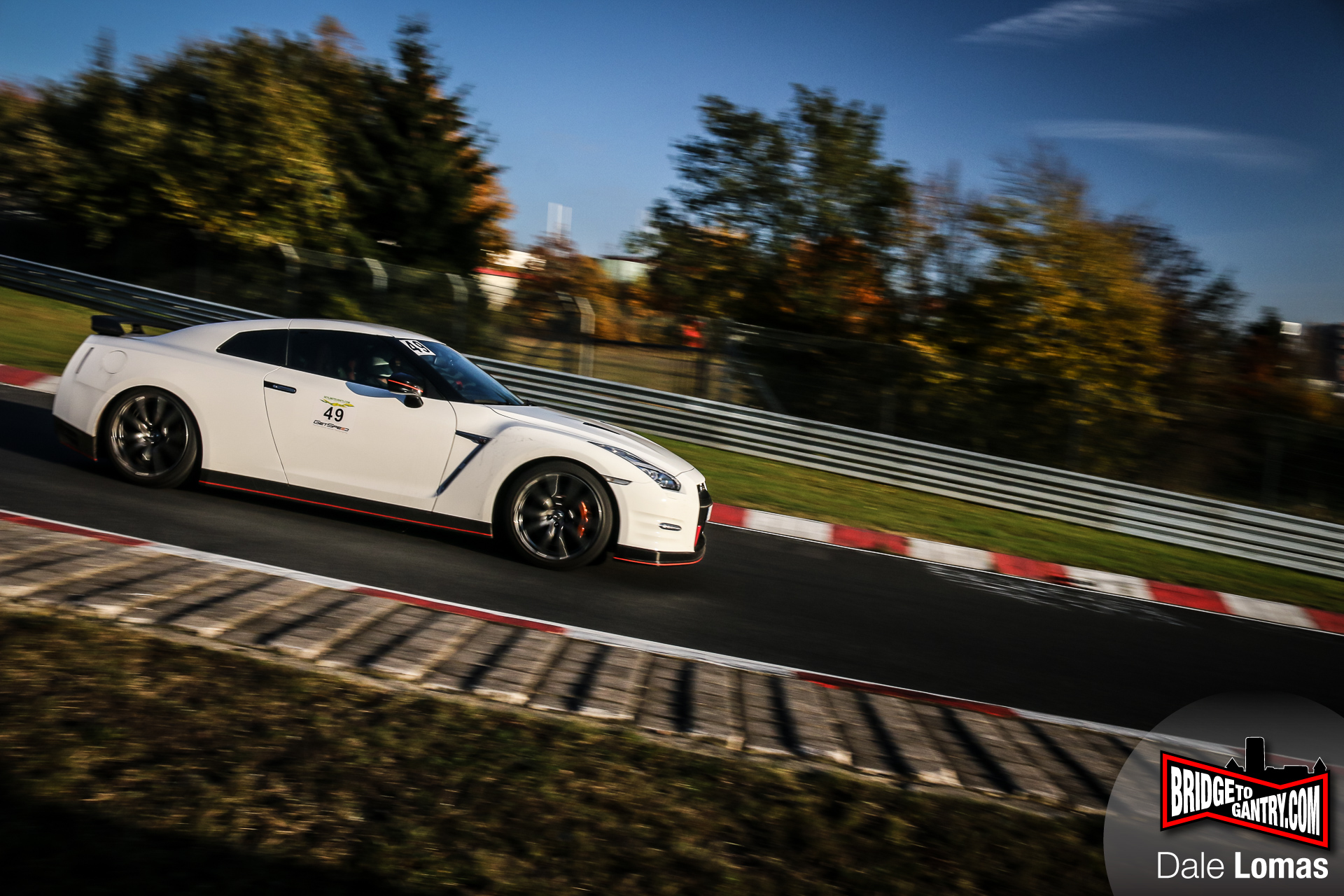 Some fantastic BMWs, from E30s…

I love the colour of the grey one, but the white four-door, with its bubble-arches, was pretty nice too.

Plus many more from the Bavarian stable:

And don’t forget the Stuttgart fans…

I didn’t do any laps myself, but this Dutchman was flying the SEAT flag for me, amongst these others FWD hatchbacks.

A glorious Autumn day, and I’m hoping for another one tomorrow and Saturday as I put down the camera and pick up my helmet to join Team Manheller for VLN10!