Many fans are concerned that the Nordschleife is about to ‘lose’ one of its most famous corners, but these photos would suggest there’s not too much to worry about.

So far the work seems restricted to mounting yet another layer of FIA-approved crash fencing on the left side of the bend, where the Nismo GT3 notoriously left the track and killed a spectator in VLN1.

In a recent statement, the circuit operators explained that 500-meters of track near Flugplatz would be smoothed, and bumps removed. But that doesn’t mean the Quiddelbacher-Höhe  jump will be automatically removed… check out my photos below: 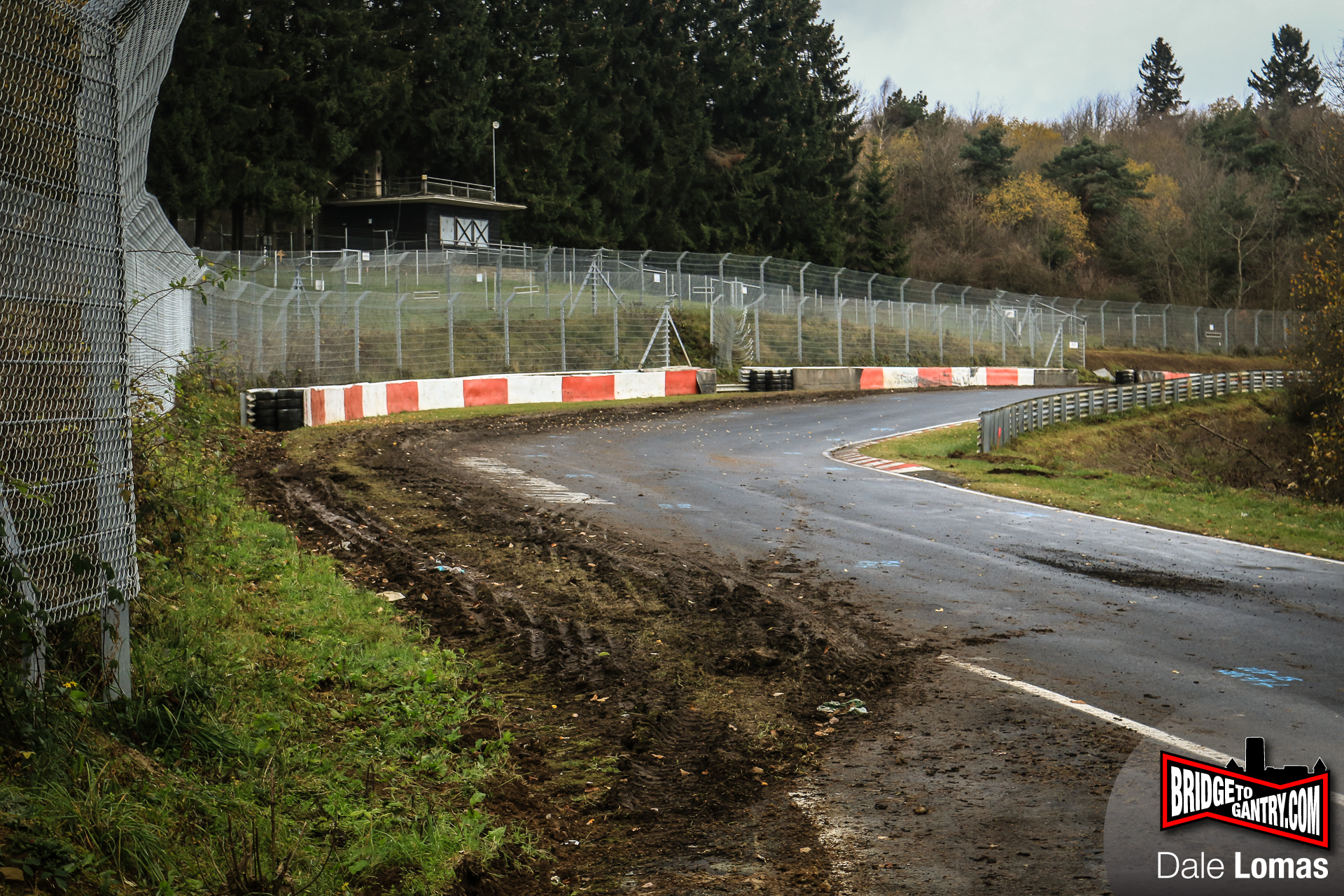 Here you can see the new, second, layer of fencing that has been erected behind where spectators previously stood. Now the only option to watch the action will be from around the Audi hut at the top of the photo.

There was much speculation that the whole ramp and ‘jump’ would be resurfaced, especially considering the large crack that now runs down the middle of the circuit in that section:

But as you can see, a few potholes have already been dug up, marked or even filled. And there are certainly no signs of removing the jump. Why would they bother filling potholes if the whole section were to be replaced? 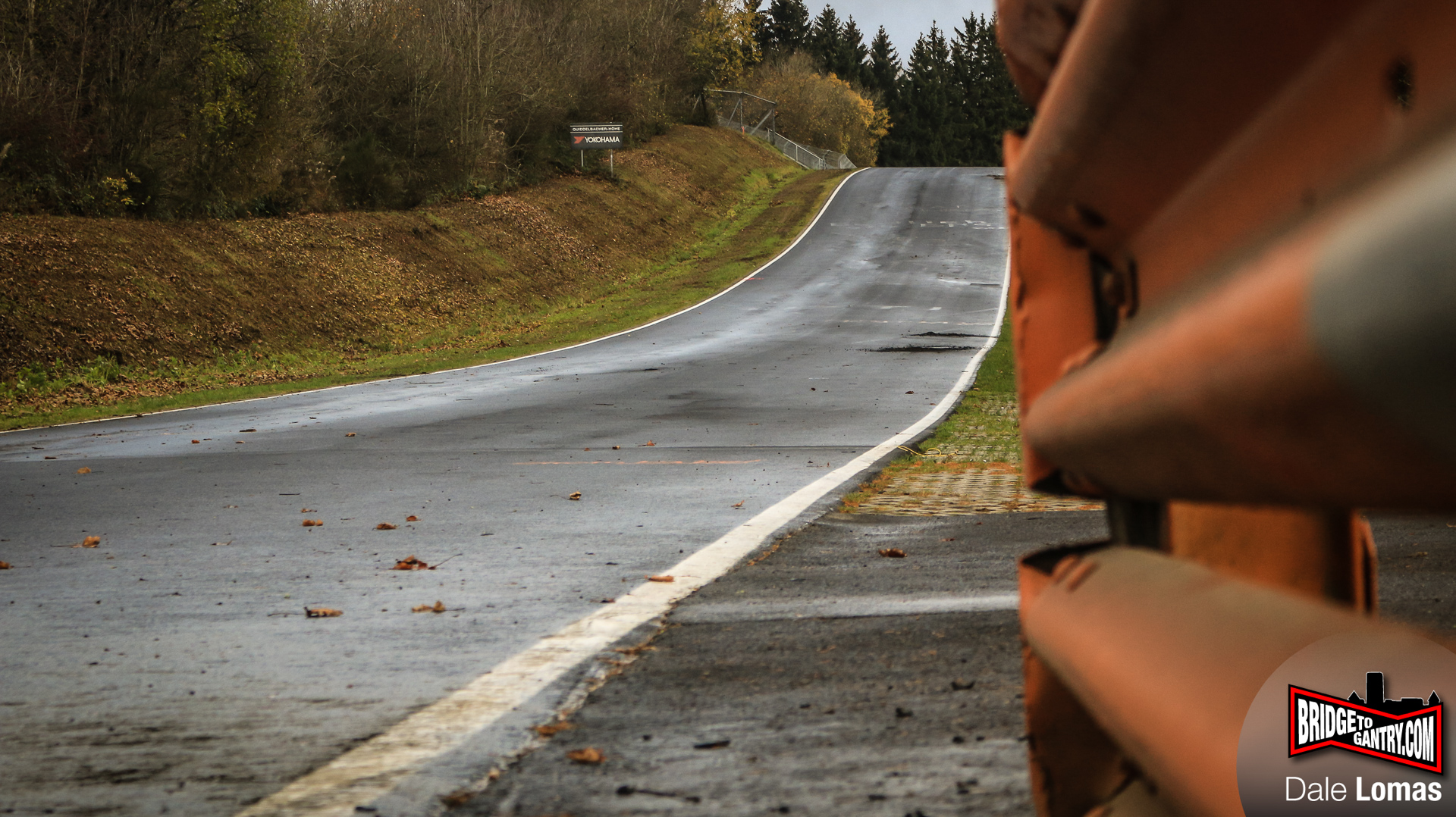 And just imagine how fast the GT3s would go without that jump before the turning-in point. Realistically you could expect a 245kmh corner. Which might be considered even more dangerous, don’t you think?

Some quick factoids for my fellow Nordschleife Nerds: