For many fans around the world, the King of the Ring isn’t a car driver, an F1 racer or yet another YouTuber. It’s German Superbike legend and TT racer Helmut Dähne.

Back in 1993, Metzler were launching their new sportsbike tyre, the MEZ1. And the 20.8km Nürburgring Nordschleife was still ridable in the old Zuvi time-trials (the last Zuverlässigkeitsfahrten event on the old circuit would be in 1994). So it made perfect sense to see what Helmut could do on their new tyre with a road-legal, but race-prepped, Honda RC30. The little V4-powered RC30 is, still, a legendary superbike. The perfect mix of power and agility. It was a jewel of a bike, and Helmut had made his career taming and mastering it. 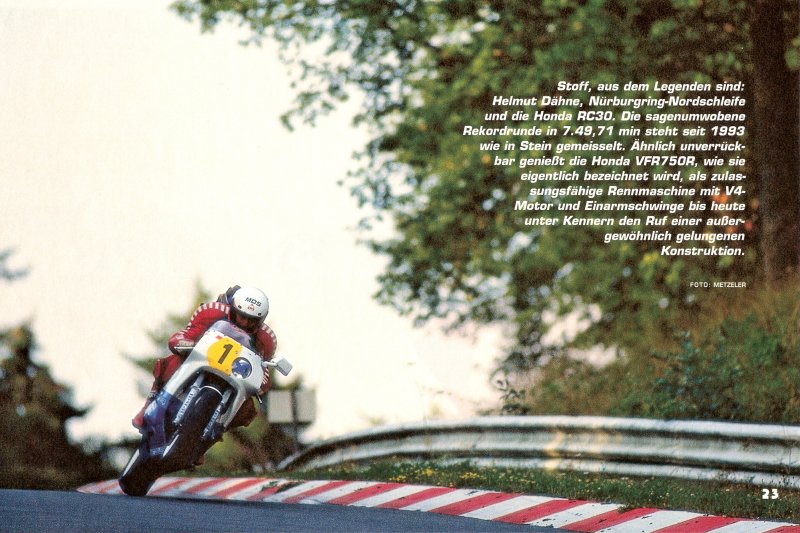 But if that laptime wasn’t incredible enough, Metzeler followed it up with a promotional onboard video lap. Look closely at that photo above, can you see the rucksack/backpack peeking over Helmut’s shoulder at Pflanzgarten? With a new-fangled Super-VHS recorder in the backpack, and a 480-line bullet camera on the tank of the bike, they sent Helmut out on the same bike, on the same tyres

And while Helmut is careful to point out that with the backpack and camera, this lap is slower than his official lap record, he still proceeds to lap the old Nürburgring Nordschleife, T13 to T13, in only 8-minutes. In 1993. On a track that makes today’s Nordschleife look like a smoothed-out F1 circuit. It only gets more impressive as the years go by, trust me. 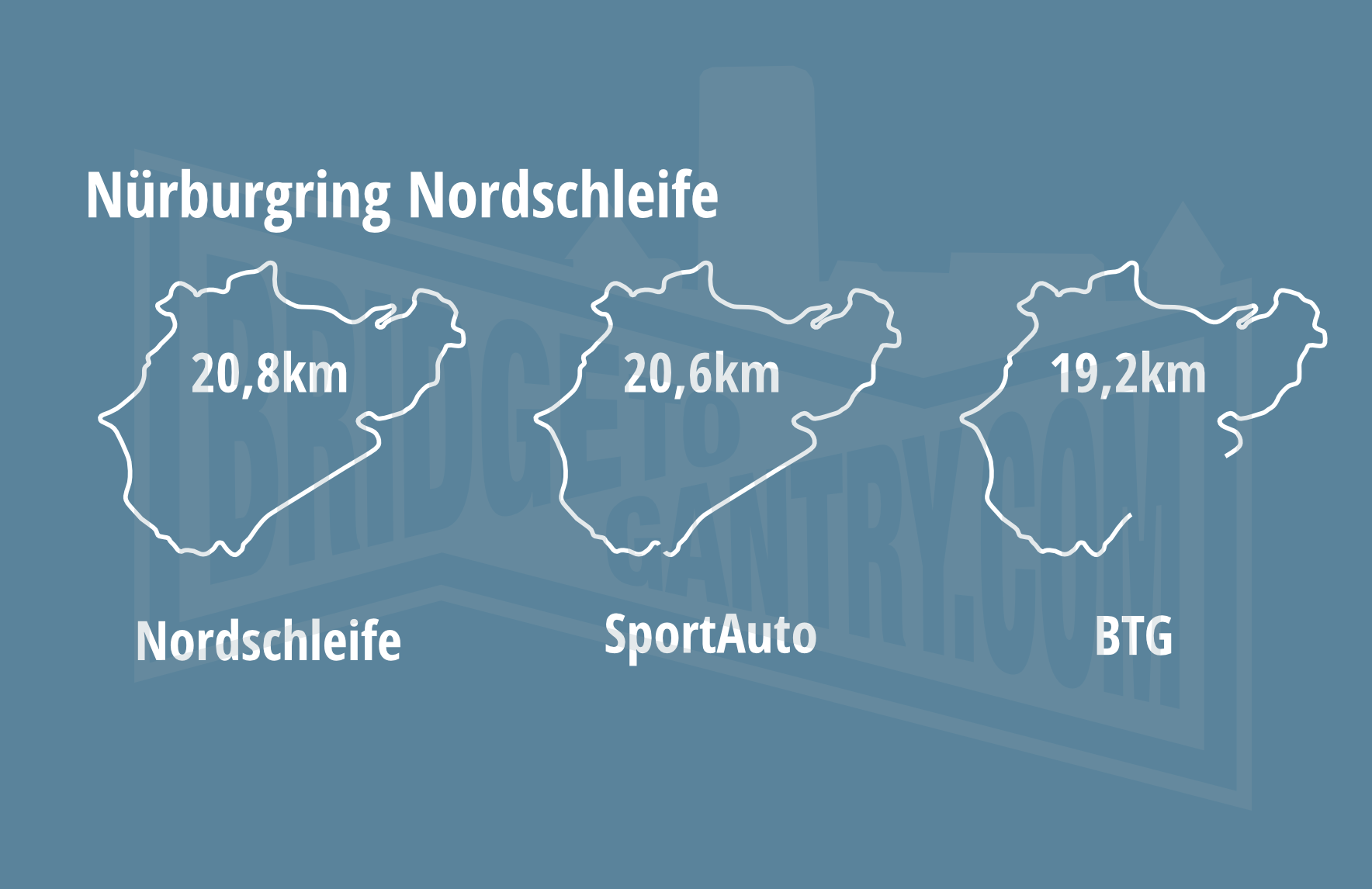 If you want to learn more, I encourage you to check out the Wikipedia link.