The issue I’m about to raise with this video is almost as old as racing itself. It is the unspoken rule of motorsports (with some great exceptions) that those who have money can’t drive, and those that can drive don’t have any money.

As a guy who doesn’t have any money, but drives a lot, it might be obvious that I don’t want to go upsetting the folks who give me the money to drive… but…

I cannot and will not bite my tongue any longer. For better or for worse, I feel like I have to point something out.

Last year the DMSB (German racing authority) initiated a new ‘system’ that would prevent rookie drivers from entering races on the Nürburgring Nordschleife in cars that greatly out-classed their skills.

The DMSB didn’t do it because they thought it would be funny to spoil the rich-boys fun, they did it to reduce risk for EVERYBODY.

Keeping the driver safe from himself? Not worth it. But keeping other drivers, track safety workers and spectators safe from some goon who can make 10minute laps in a GT3 look terrifying?Definitely.

So watch this video:

This is the RCN 3-hour race, the Schwedenkreuz Trophy. A wheel-to-wheel race (controversially) only open to those with a permit. Which means everybody should have a few races of experience and some top 50% finishes in a standard RCN time-trial.

You’re onboard with Patrick Prill. He’s not going to win any F1 races this lifetime, but as a Nordschleife veteran in a well-sorted Ford Focus, you’d be a fool to get in his way. He’s literally flying. 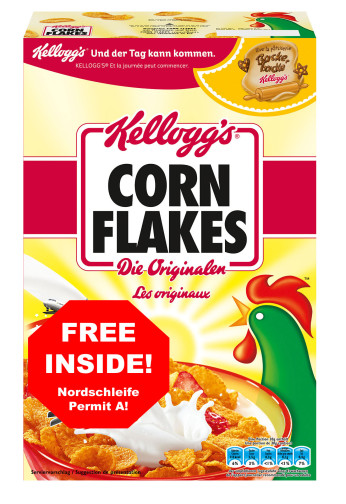 Up ahead is a Porsche GT3 that doesn’t have a frickin’ clue if the next turn is right or left. If you can’t quite understand what happens at the end, it’s Patrick taking avoiding action because the guy just spun and blocked the outside line.

I was watching the live-timing for this Porsche’s class, because my buddy Luke is competing in it. It’s the TOP CLASS OF RCN. I will say again. THE FASTEST CLASS YOU CAN RACE IN RCN.

So why on God’s Green Earth is this muppet all over the track? Why is he getting hassled by a blue-oval shopping car? WHY OH DEAR LORD WHY was his BEST TIME IN 18 LAPS still 3-seconds slower than myself in a 165hp Mazda MX-5?

WHY? Because the system is broken. Money can’t buy you talent, but it can, quite clearly, buy you a Nordschleife Permit. Prove me wrong, DMSB, prove me wrong. 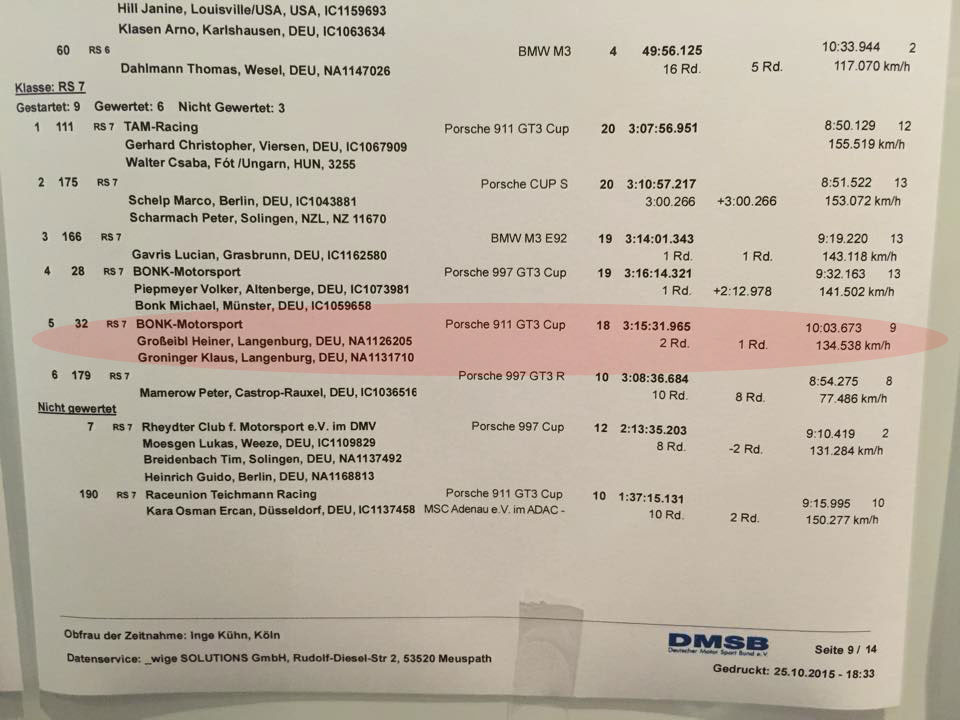